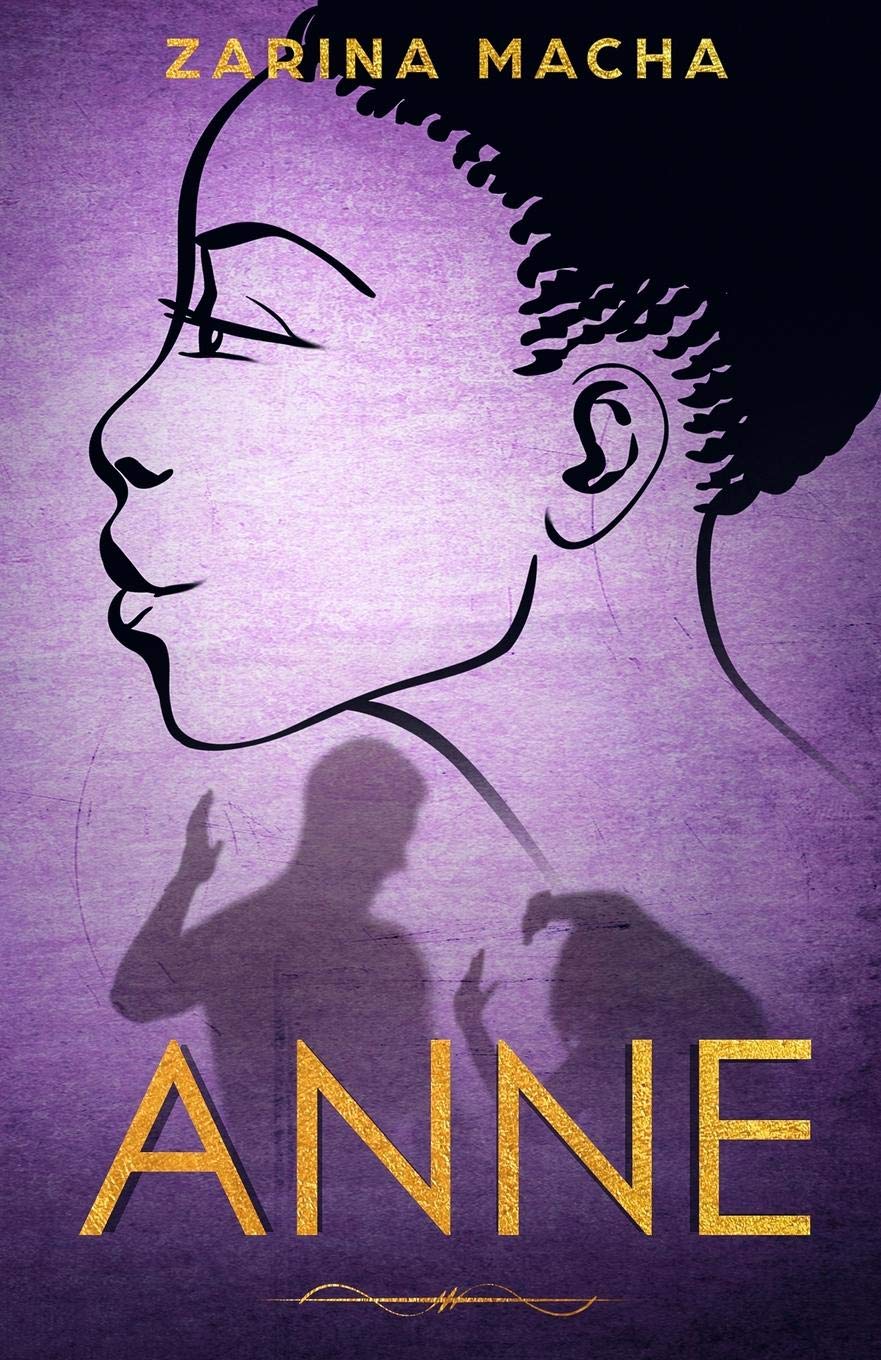 Anne Mason has a storybook childhood.
A wealthy father, loving mother, and a beautiful home in Richmond.
But behind the polished windows, Anne’s father brutally terrorizes her mother.
Sent to live with her aunt and uncle, Anne enrolls in boarding school. Though she thrives, the traumas of her past gnaw at her insides.
Will hope and inner strength prevail? 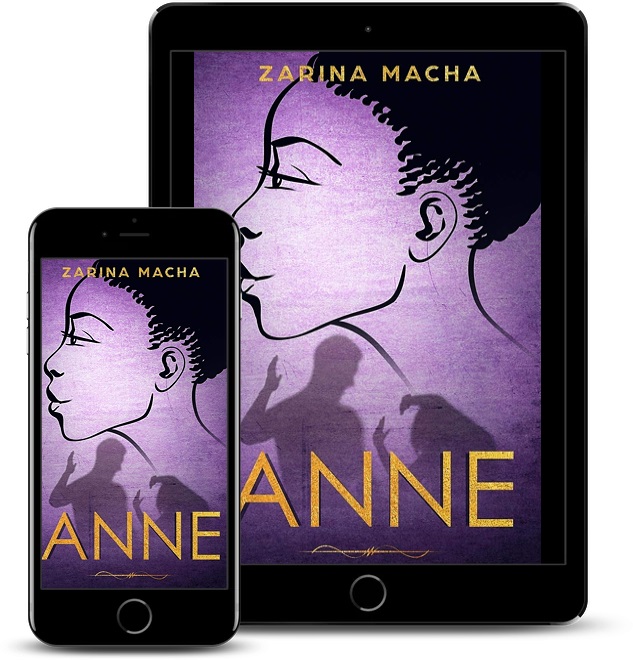 Excerpt
Picture this. A room with two cosy armchairs and a brown wooden table resting between them holding a small clock, tissues, and minuscule pieces of Celebrations chocolate. The temperature was not cold, and not hot, but that perfect warmth you get from adjusting both the window and radiator heating. In one of the armchairs sat a middle-aged man, bespectacled, foreign — German, perhaps — with a balding patch on his head and weight around his middle. A kind smile spread across his face, his head tilted, garnering the same curiosity as an inquisitive child. In the other chair sat a girl. Fourteen, black hair cane-rolled on top and pulled up into a tight bun. Black hands, black duffel coat, black shoes, black tights. All that shed a silver lining — or a blue one — were the sapphire-crystal earrings hanging from her ears.
The girl was me.
The foreign man peered at the clock. He and the girl had been sitting in the room for forty minutes, the slight utterance of monosyllabic dialogue passing between the two. The girl was staring at the floor, her face expressionless. With only twenty minutes left, the man took his cue to pick up the bowl holding the chocolate and offered one to her. She refused.
“I do like Celebrations,” said the man. “Always a succulent choice.” He was definitely German. “They really melt in the mouth. Maltesers are my personal favourite, though. They’re the most popular, aren’t they?”
I grunted in response. He sighed; not in exasperation, merely in concern. “I know this is only our second session, but it would be nice to hear a little bit from you.”
I uncrossed my legs. It was amazing how interesting your shoes became when you had nothing to say.
“I’m not trying to force you,” he said gently. “I know this has been difficult for you. You have had a lot to deal with recently, and in the past. But that is why I want you to know we are here for you. When somebody close to you dies, it’s the most horrible thing in the world. That’s why we want to help you get through this challenging time.”
I closed my eyes, raising my head to the ceiling.
“How are you feeling right now?” he asked.
I shrugged.
“Anne, you are more than welcome to take your time, but remember, in here, you are safe. No one can hurt you. What we say is confidential, and you can say whatever you like.”
He was right. And yet, the clenching in my stomach wouldn’t stop. It was a reminder that no matter how awful things became, you were still left with the scars.
I spent the remaining twenty minutes in silence. So much had happened in my fourteen years of existence, I was unsure of how to form the words.
That week, I mulled over my previous two sessions and decided I was tired of being a prisoner of my past. I no longer saw the point of keeping myself closed off. Help had been offered to me, so surely now was the time to take it. I could keep the ghosts chained to me, or I could let them be released, freeing myself in the process.
When I returned to Henry — he said I could call him by his first name — that following Tuesday, I was ready to begin telling him everything.
About the Author 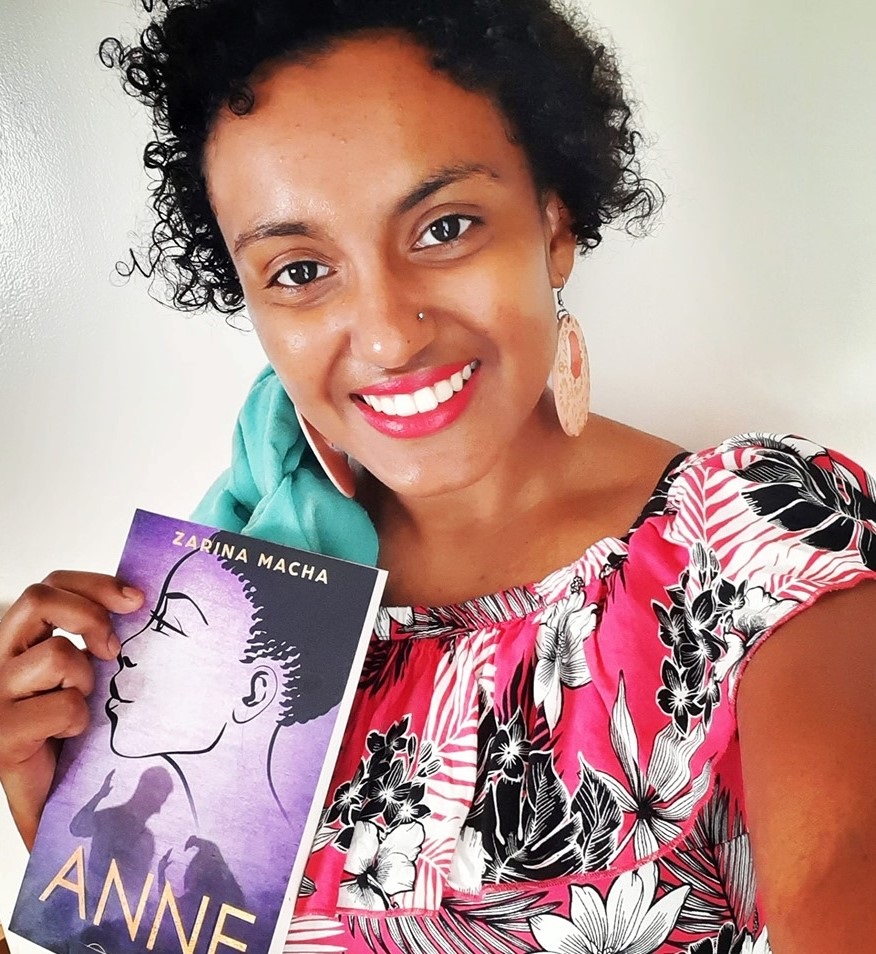 Zarina Macha is an author, blogger and musician born and raised in London, UK. She studied Songwriting and Creative Artistry at The Academy of Contemporary Music in Guildford. She regularly writes a social comment blog titled ‘The Zarina Macha Blog.’ In her spare time she loves reading and fan-girling over “Game of Thrones”.
In 2018 she began independently publishing her books through Amazon’s Kindle Direct Publishing platform. “Every Last Psycho” and “Anne” are her young-adult fiction novels that deal with mental illness, drug abuse, domestic violence and coming-of-age. “Art is a Waste of Time” and “Single Broke Female” are her two poetry books.
“Around Midnight” is her fifth self-published work. It is a young-adult drama about jazz, ambition, and a toxic relationship.
Contact Links
Website
Twitter
Facebook
Promo Link
Purchase Links
Amazon
B&N
Indiebound

Comments Off on Anne Blitz