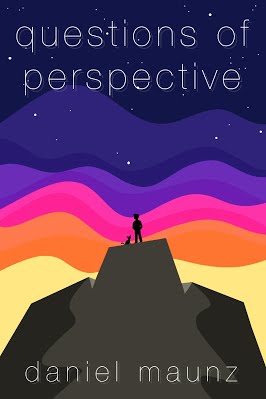 No one knew it at the time, but April 19, 2011, was the most important day in the history of the world.
After his only friend and colleague, John Manta, disappears without a word, Dave Randall further entrenches himself in the humdrum life of an unenthusiastic lawyer. But once he begins to understand what happened, he embarks on a journey to uncover the deeper meanings and implications of John’s fate.
Accompanied by Peaches the cat, Dave uproots his life and reinvents himself in the midst of his search. Along the way, he is haunted by his piecemeal understanding of John’s fate and what it means for his existence. Little does Dave know, his journey of self-discovery will have ramifications that extend far beyond the borders of his own little life. 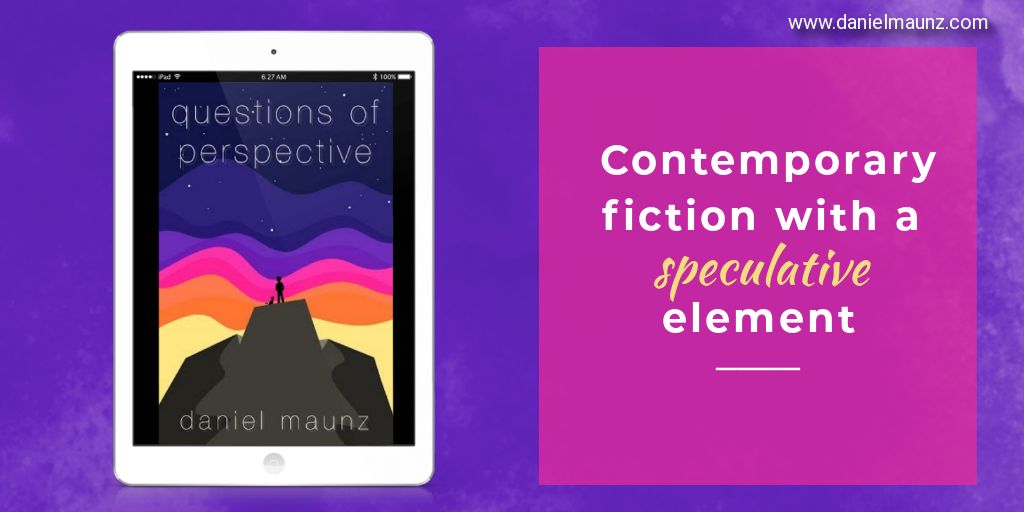 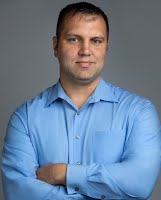 When he is not writing, Daniel Maunz works as in-house counsel for a major insurance company. He currently lives in Sullivan’s Island, South Carolina, with his wife Lynne, their son Patrick, and their two cats: Admiral Meowy McWhiskers and Captain Cutie (or “Admiral” and “Captain” for short). Questions of Perspective is his first novel.
Contact Links
Website
Facebook
Twitter
Goodreads
Instagram
Purchase Links
Amazon
Barnes and Noble
Publisher
a Rafflecopter giveaway

Comments Off on Questions of Perspective Tour

Tagged as Contemporary fiction with a speculative element, Daniel Maunz, Questions of Perspective