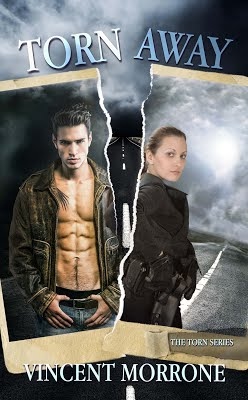 The Meaning of Life Blitz

Fiction, Suspense Publisher: Xlibris While change is in progress in James' life, terrorists give just