Full of warmth, humor, and the celebration of the extraordinary in the ordinary, The Lev Effect appeals to the faithful of all religions and iconoclasts alike.

When the Bolton Jewish Community converts a disused retirement home to a boarding school and hires a Russian refugee to direct it and the retirees as staff, the small town of Bolton, Pennsylvania celebrates the change. But when the director admits a Palestinian boy, schedules Palestine National Day and a fundraiser for a Catholic homeless shelter, the family that endowed the retirement home fifty years earlier sues to regain their trust fund. This action sets in motion a series of events that results in the notion that the school director might be Jesus Christ himself. But is he? The Lev Effect, the sequel to the critically-acclaimed novel Lost and Found, is a modern-day imagining of the second coming of Christ to a small Jewish community. 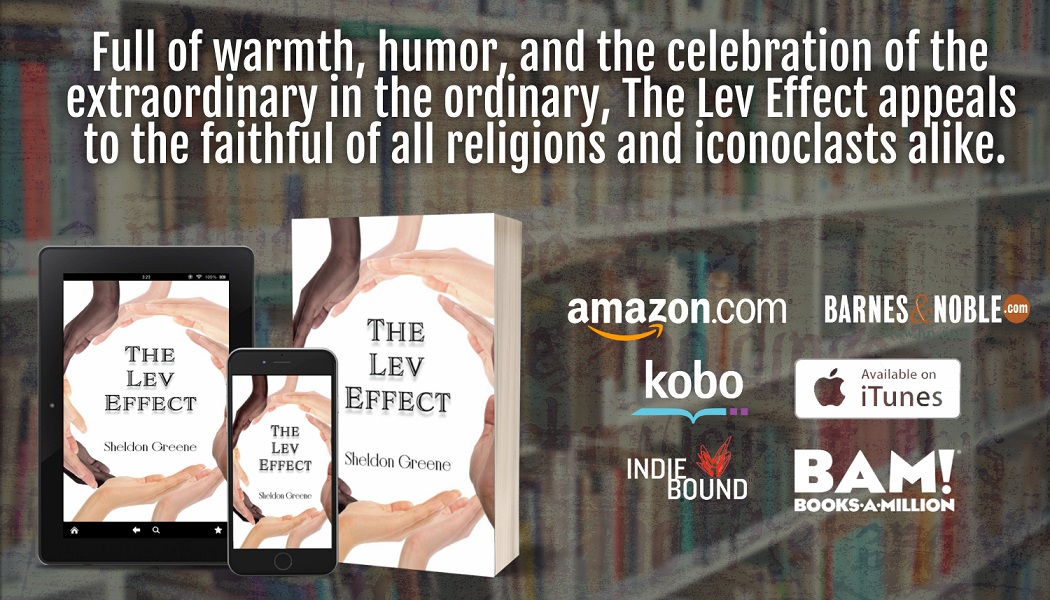 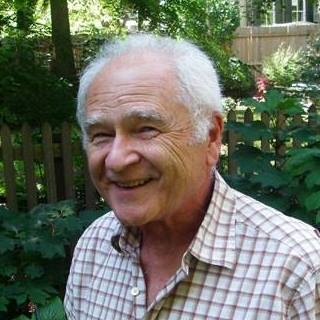 Of Sheldon Greene’s six novels, five draw strongly upon his experience with and knowledge of the Jewish faith. Ranging from fact-based history to flights of imagination, he uses his novels to explore such subjects as Jews in the American Revolution, Jewish influence on pre-Colombian culture, the Israeli War of Independence, and the impact of the Holocaust on creativity. Greene was appointed Warden of Insurance of the State of Ohio at age 23. A public interest lawyer, he pursued seminal issues such as the United States’ flawed health delivery system, the impact of illegal immigration on the economy, renewable energy, and public land policies decades before they achieved national attention. He was a participant in the first Obama national policy team for both immigration and energy. He was one of the founders of the New Israel Fund and helped formulate its unique structure, drawing on his experience as General Counsel of California Rural Legal Assistance. He is an executive in a wind energy development company and has been actively engaged in renewable energy for over 25 years. He advocates the formulation of a God concept derived from the life process, stripped of anachronistic anthropomorphic characteristics. He has developed personal guidelines for a balanced, seamless life with spiritual, intellectual, social, and creative dimensions. Learn more about Sheldon Greene and his work at www.sheldongreene.com

One Response to The Lev Effect Blitz