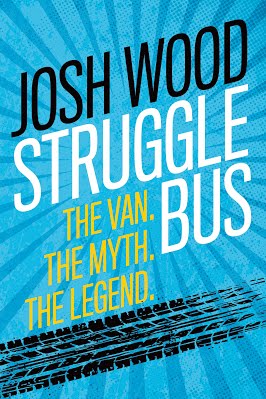 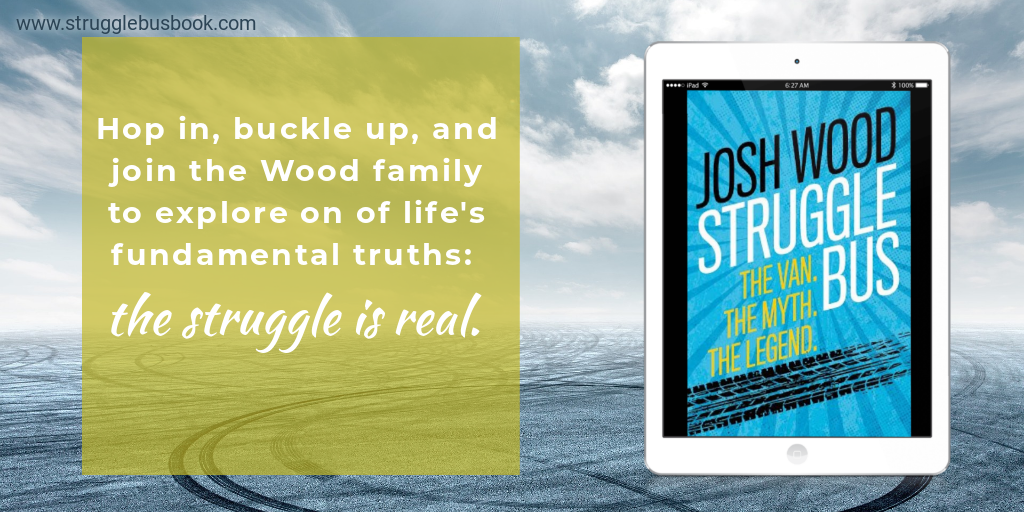 I glanced down at the gas gauge. Dang it! The little orange arrow was pointing directly at the letter E. I stopped at the next gas station. I pulled up to the gas pump, unscrewed the gas cap, and panicked. Had I bought a diesel van or a regular van? I had specified “regular” rather than “diesel” in my Craigslist search, but I had also specified “12-passenger” not “15-passenger.” I hadn’t thought to ask the seller to clarify before I drove off. The gas cap was no help. The owner’s manual was no help. I had no idea what would happen if you put regular gas in a diesel engine, but I figured it probably wouldn’t be good. I didn’t deserve to be a van owner. I spent 20 minutes (not an exaggeration) searching through all the van documentation trying to decide what to do. Should I call the previous owner? Should I call Ford’s customer service number? Should I flip a coin and take a chance? Ultimately, I decided there was no option that allowed me to drive away with my dignity. So I called the previous owner. Straight to voicemail. Ugh! After 10 minutes or so on Google, I was 82 percent sure that the van took regular gasoline. I took my chances. I filled the thing all the way up with regular gas, prayed a little, and drove off. When I saw no smoke after 10 miles or so, I figured everything was going to work out just fine.

As you will soon see, everything did not work out just fine, but it worked out fun. It’s been quite the ride.

Josh Wood is a native of Amarillo, Texas. He and his wife, Careese, are graduates of Texas A&M University (Gig ’em). Josh went on to obtain his MBA from Baylor University (Sic ’em). Newly wedded Josh and Careese made a number of definitive statements regarding their future, including the following classics: “We’ll never move back to Amarillo.” “We’ll have three or four kids. Those kids will never throw fits in Walmart.” “We’ll never home school our children.” “Home churches are weird.”
They live in Amarillo. They have nine kids. They home school. They are part of a home church. They’ve wiped numerous tears off the Walmart floor. Their hobbies include raising children and trying to avoid definitive statements about their future.
Contact Links
Website
Business Website
Facebook
Twitter
Blog
Purchase Links
Amazon
B&N

Comments Off on Struggle Bus Tour

INCIDENT AT MY GRANDMOTHER’S REHAB FACILITY.

At close to 2pm when my Mother was on the phone with my Grandmother to see if wouldn’t mind having a buttermilk chess pie, one of the nurses or aides told my Grandmother to shut her damn mouth. My Mom left out of here telling us to make sure to have enough money to bail her out if needed. By the time my Mom had arrived at the facility, my Grandfather had taken care of the problem.

He had walked down to the manager’s office and let them know that he almost knocked down one of their employees for what she had said. The manager told him that they will take care of it and look into it. My Grandfather was fuming ma ,because he was in the room when this happened. This is the first time that we know of that she has been verbally abused. It will be the last time. I think we still have family trickling up there after hearing about this incident. They have been a little rough when they had to change her and when they get her out of bed, so now they must have two people and use a hoist. They also have to have two people to change her also.

My Grandmother lets them know when they are a little rough with her. It  doesn’t go on very long before it gets reported. Nobody hurts one of our family and gets away with it. If you are having problems at work or at home , you DO NOT TAKE IT OUT ON YOUR PATIENTS. They cannot defend themselves and some of them don’t see family for years.  It is not worth losing your job over it. You are there to help them, not to harm them. So I will step down off my soap box now. Other than this incident, my Grandmother is doing well and improving daily.