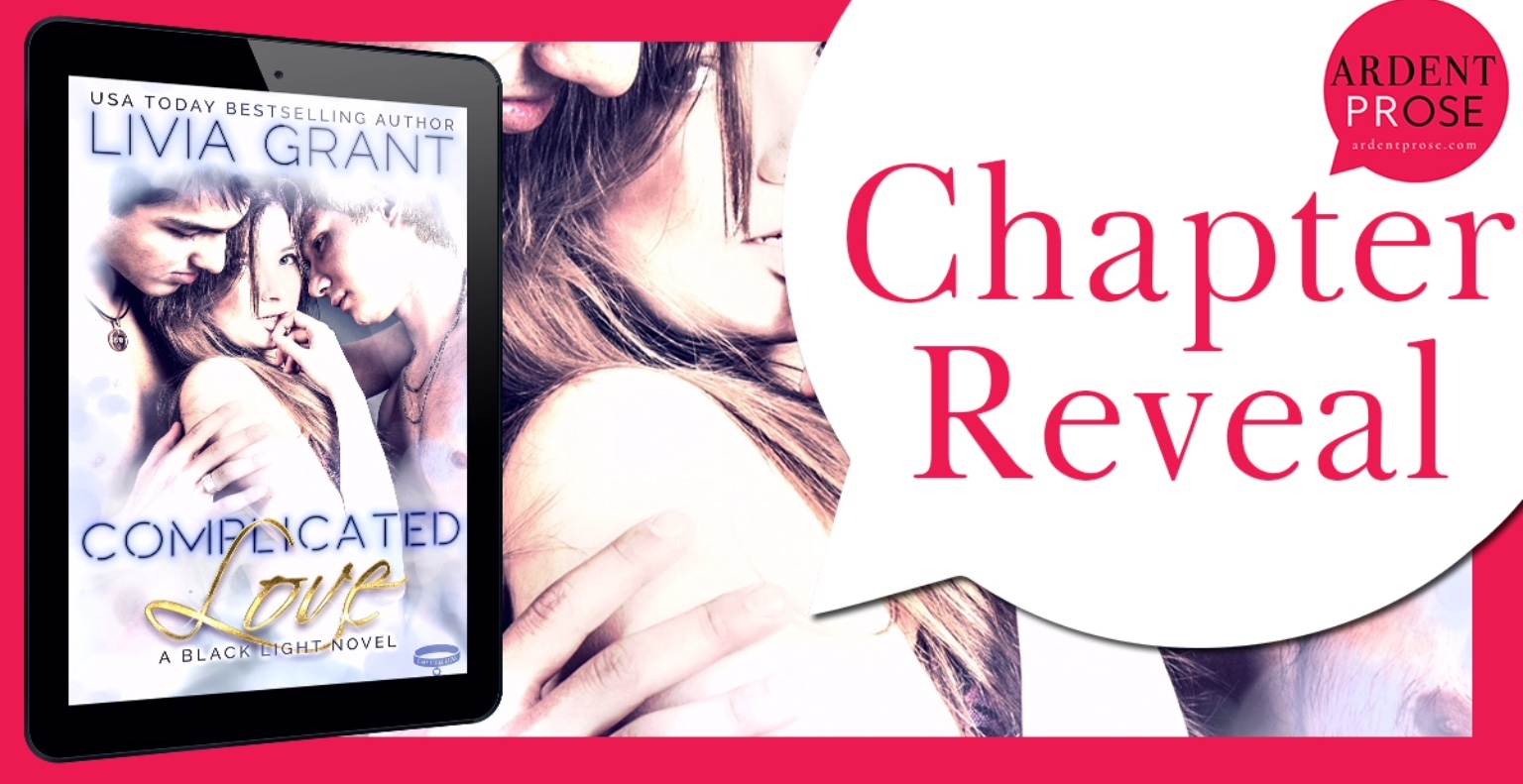 Finally remembering she had a job to do, Brandi shook her head as if to clear the cobwebs and jumped into their interview. This was his third live appearance on TV during the weeklong PR push to advertise the upcoming grand opening of their newest dance club, Runway West. He was already exhausted and the club wasn’t even open yet.

“So, I think I speak for all Southern Californians when I say welcome home. I’ve heard you finally moved back to the Sunshine State after living on the wrong coast for a few years.” He tried not to cringe at her misguided attempt to be funny. She’d just pissed off anyone watching who loved the East Coast.

Chase smiled politely, keeping his voice steady. He didn’t want his tone to betray his growing displeasure with the recent change in his life. “Yes, at least part-time. We still have homes in New York City and D.C., but we decided it would be fun to spend a chunk of the year on the other coast.”

“And so, of course, you just had to purchase one of the most opulent properties in Beverly Hills and turn it into your new West Coast hub, right?”

Brandi’s flirtatious reaction was over the top for the tame morning show. “Go big, indeed. That’s a perfect description of how I remember you. Big.”

His burst of laughter was out before he could contain it. He tried to smooth over Brandi’s misplaced innuendo.

“The gated estate we purchased is five full acres of prime real estate just a few blocks off the famed Rodeo Drive and not far from the Beverly Hills Country Club. We’re almost done with the extensive renovations to turn the mansion into the premier entertainment destination in Southern California.”

“That must have cost you a fortune. It’s a good thing your modeling career was so successful.”

He noticed the slight blush on her cheeks as she struggled to take his lead at refocusing the interview on the club. “Yes, Jaxson and I did quite well on the runway, and in print, and while we opened Runway East completely on our own, we did decide to collaborate with several investors in the lucrative Runway West project. We, of course, retain the majority ownership in the investment.” He left off how much it cost just to soundproof and secure the basement level where the most private parties would take place. They wouldn’t be mentioning that club in the public relations jaunt.

“So, are the rumors true?” She was back to her flirtatious banter.

“And which rumors would that be?” He grinned, casually sipping his coffee before adding. “There always seems to be an abundance of drama that swirls around us at any given moment.”

No truer words had ever been spoken. Of course, considering the public way they’d outed their unique relationship, he knew they had opened the door to the scrutiny.

“Well, feel free to set the record straight on any or all of the outrageous things printed about you. I’d love to get the scoop.” She leaned across the short distance between their chairs to pat him a bit too high on his thigh.

“I bet you would,” he snarked, patting her hand once before picking it up and clearly putting it back in her own lap. It was getting harder to contain the laughter he was suppressing at her expense. She was making a fucking fool of herself.

Brandi recovered with her follow-up question. “I’m specifically referring to the rumor you’re building the next Playboy mansion. That you’re planning on hosting sex parties and skinny-dipping pool parties.” Before he could respond she tacked on, “If so, I hope my invitation is in the mail.”

Chase smiled politely, careful to look towards the live camera feed. “Well, I’m sure Jaxson, Emma, and I will be christening the pool, and every other room in the house, if you get my drift. But I’m afraid the rumors are false about hosting sex parties.”

She appeared annoyed at his continued insistence on using words like ‘we’ and ‘us’ and appeared outright hostile at the mention of his lovers’ names.

He used her continued silence to add on. “What we do plan on hosting are parties for the rich and famous that will be free from prying eyes. We’ve made the decision to make the entire estate electronic free. Meaning all guests will be required to check their phones, cameras, smart watches, Fitbits… you name it. All electronics will be checked immediately upon entering the mansion. The only electronics will be our own private and high- tech security cameras meant to keep everyone safe.”

Brandi finally started acting like the journalist she was supposed to be. “Why in the world would you create such a restrictive rule? Aren’t you worried no one will come? After all, I don’t know of many people who let their cell phone out of their sight for more than two minutes these days.” As if to prove her point, she reached behind her back and pulled her own phone out to show the camera.

He smiled indulgently. “Maybe in ninety-nine percent of the country this rule would be business-suicide, but we’re banking on a large portion of our targeted patrons appreciating the privacy we’ll be able to offer.”
Her sly smile was back. “And exactly what will happen behind closed doors that needs to stay so private?”

Chase chose his words with precision, careful not to cross the line between advertising their public Runway West venture and disclosing details of their extremely private Black Light West project.

“Well, we learned in D.C. there’s a portion of the population that is always in the spotlight. Maybe it’s because of their job or who they married, their athletic prowess or their sexual exploits. Hell, whatever the reason, every time they leave the house they are on display. Jaxson, Emma, and I know something about having to hide from the paparazzi just to go out for a pizza or take in a movie. It gets exhausting. Runway West is meant to be a safe haven where the rich and famous can let down their hair and just be themselves without fear of pictures showing up on social media within minutes.”

“But surely there aren’t enough people in that category to make your club a success?”

“That’s the best part. There are even more people looking to have a good time, who’d also love to rub elbows with their favorite actor, model, rock star, athlete––you fill in the celebrity. Runway West will be the place for fans to meet their favorite celebrities in an intimate setting. There’s just one hitch. We’ll be making sure what happens behind closed doors will stay there. There will be no paparazzi allowed.”

“Ooooh, this sounds like so much fun. I hope I’ll get an invitation to visit the club.”

“No invitation needed. Runway West will be hosting concerts, runway fashion events, and will be open three nights a week to the public. All you need to do is invest in the entrance fee or a ticket to one of the hosted events, sign a standard NDA, and you’ll be in.” Chase didn’t miss her pout when he ignored her invitation to treat her like a VIP with a personal invitation.

“It all sounds so secretive. What will happen to someone who gets caught sneaking in their phone or talking about what happens there?”

Anyone who knew Chase at all knew he didn’t have a mean bone in his body, but he used his acting skills to plaster on his most menacing smile. “Any violators will be publicly humiliated before they face a lifetime ban on returning.” 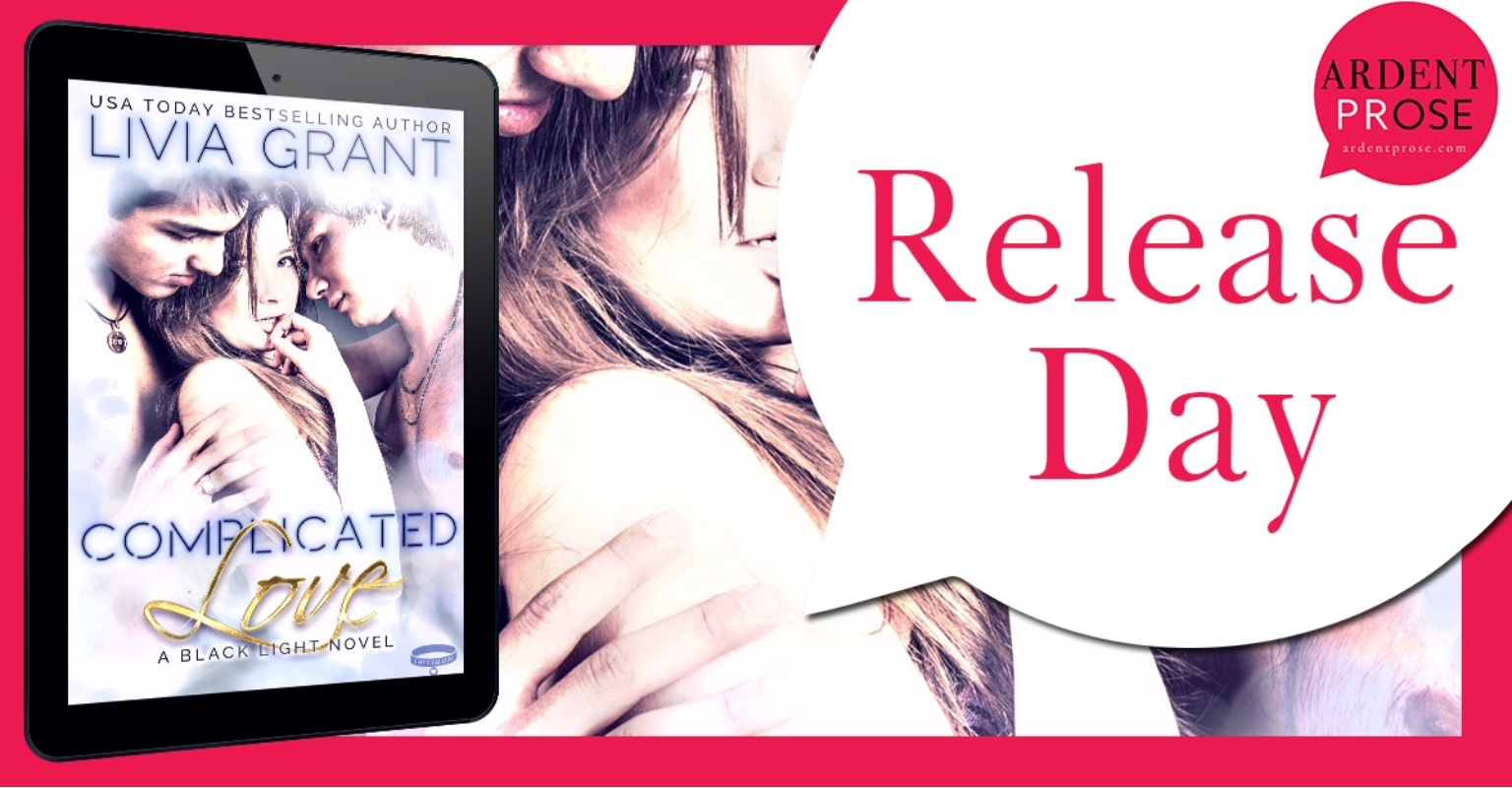