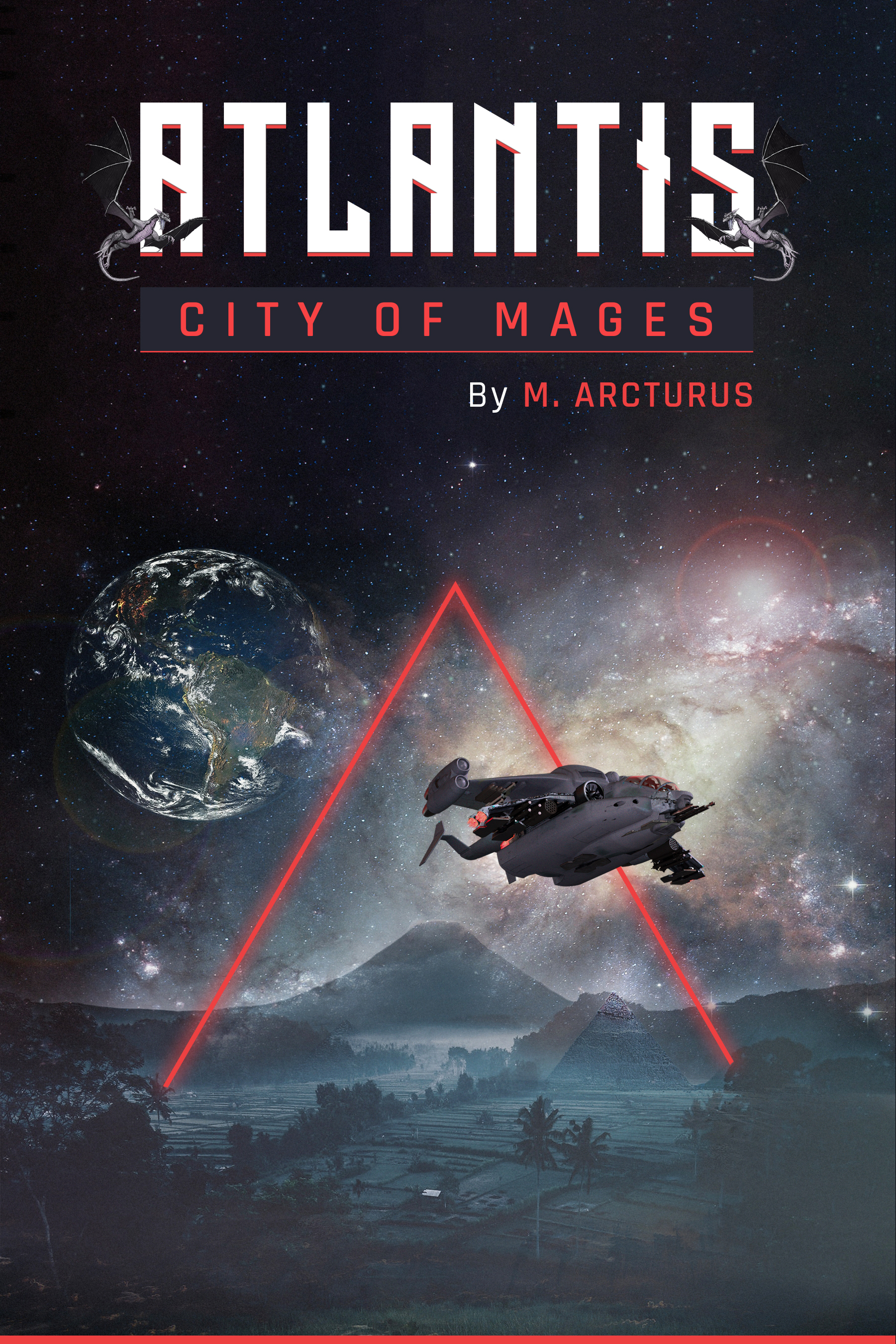 It was meant to be a place where knowledge could be exchanged peacefully between humans and advanced beings who live among the stars.

It was meant to be a place where amazing feats of science could accelerate the evolution of humankind.

Now, lost and forgotten, the isle drifts aimlessly on the fabric of time and space.

Those who linger on Atlantis use her technology to thieve treasure and fuel the ever-growing greed of the population.

Something powerful has been stolen and Atlantis is now treading close to the waters of karma and fate.

Is it too late to change what has been done?

I still remember the fall of the Empire. We didn’t have streets paved with gold nor the fountain of youth, but we had corruption and ill-fated greed. In ignorance, we blamed a traveler for the ruin of our culture, when we should have taken the blame for our own destruction. The traveler was never the destroyer we made her out to be. Instead, she was a much-needed outside voice whispering in our ears. She came to us when we were already deep in an era of decay, which sadly drowned her message below the cries of the community. Juron knew where we were headed, yet he pretended to be like us, blind to the situation. He used the traveler as a scapegoat and we, not fully seeing the picture, clung onto the fearful beliefs of the masses. Now, I openly admit that I was wrong, and to the generations henceforth, I want all to know…I’m sorry, Giséi…I’m sorry. 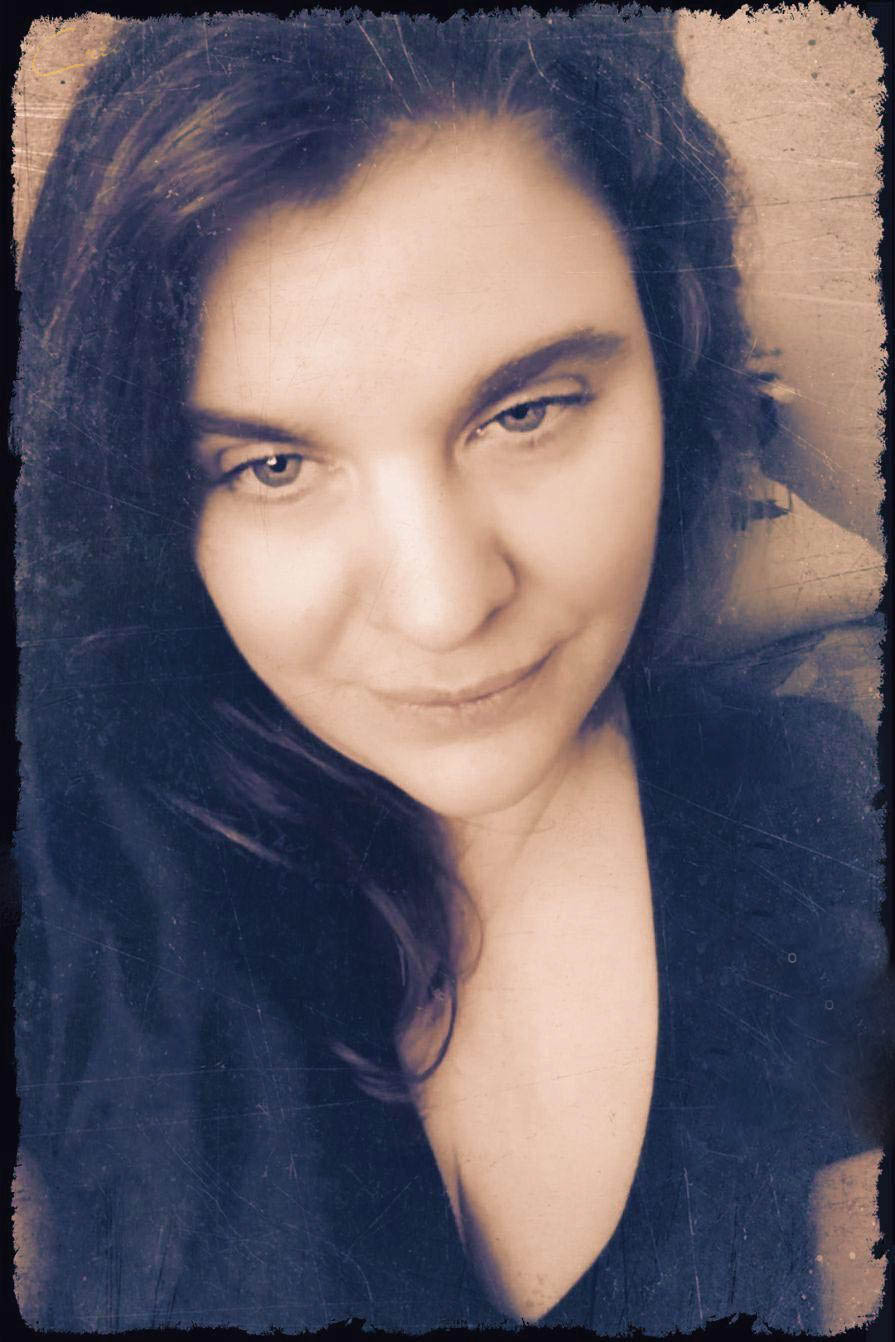 M. Arcturus was born and raised in the Midwest. Yearning to break free from a mundane life, she writes after hours hoping that one day her life will be launched in a whole new direction. Even though her stories are immersed in fiction, she dedicates a lot of time in researching science and history to create believable events and environments to assist the reader along their journey within her books.

Atlantis: City of Mages is her first published book; however, her poetry has been published in several publications such as: 2005 Labours of Love by Noble House Publishers Poetry Division, 2003 Gardens of Youth by The International Library of Poetry, and 1999 Poetic Voices of America by Sparrowgrass Poetry Forum. She is currently working on the sequel to Atlantis as well as another science fiction book, a poetry book, and a children’s book.

Her greatest aspiration is for her books to stir the imagination in others and even create a bit of controversy. She wants her readers to form their own ideas surrounding the topics she writes about. She believes that every point of view has the ability to expand knowledge and spur people into action to follow their dreams and pursue their personal truth.

When she is not writing on her books, you can find her on paranormal investigations, painting, working on her photography skills, and seeking new adventures.

Comments Off on Atlantis: City of Mages Teaser