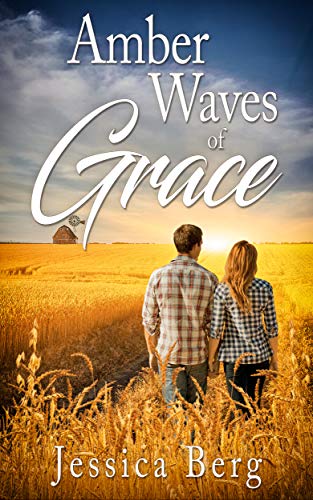 After her father’s accident, Corrie Lancaster moves back to the family farm just in time to help with the harvest. With a bumper crop of wheat waiting, the farm’s only hired hand quits, leaving Corrie with no choice but to accept the help of her old boyfriend’s older brother, Aaron Tuttle. It seems like the perfect plan until Corrie realizes ex-flame Luke isn’t over her. But even with Luke’s apologies and attempts to rekindle their romance, Corrie can’t forget his past betrayal.
Between harvesting, keeping tabs on her younger siblings, and watching her parents’ marriage crumble, Corrie leans on Aaron for emotional support. Wading through jealousy was never on Corrie’s to-do list, but as she navigates the choppy waters, she finds herself falling for Aaron’s good looks and charming wit.
Just when Corrie thinks she has everything under control, a stranger seeking shelter comes to the farm, and an old nemesis returns for revenge. As destructive forces align against her, Corrie must decide which man’s love will bring her back to life and restore her faith in herself, her family, and her purpose. 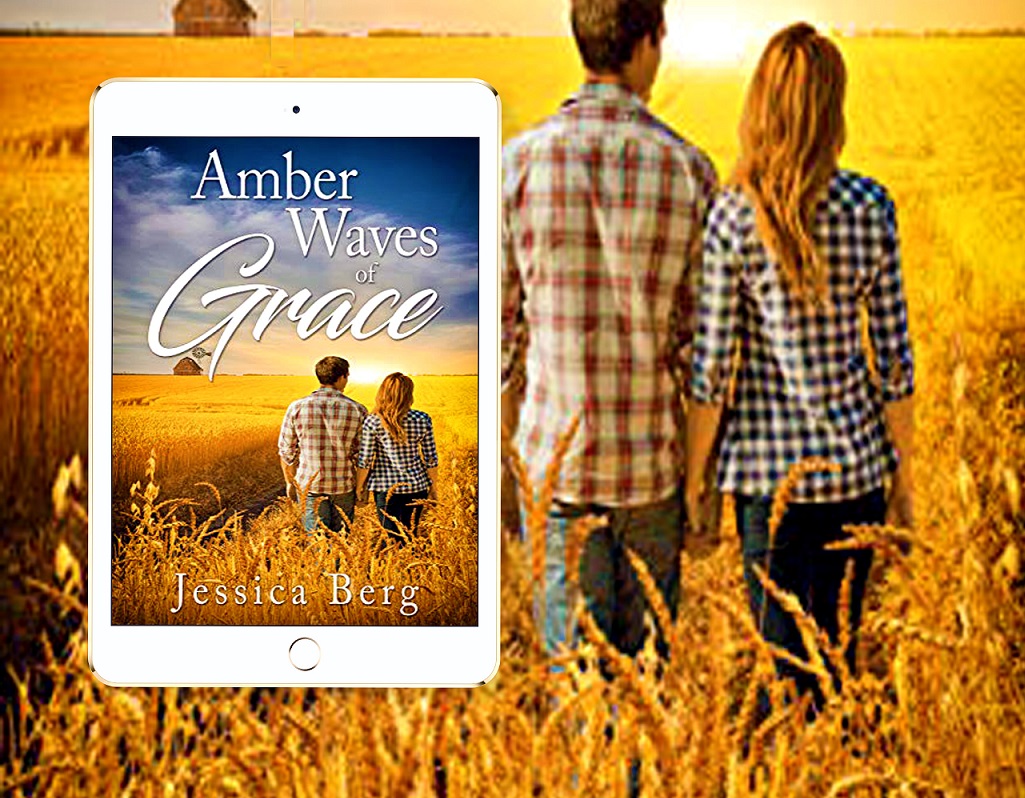 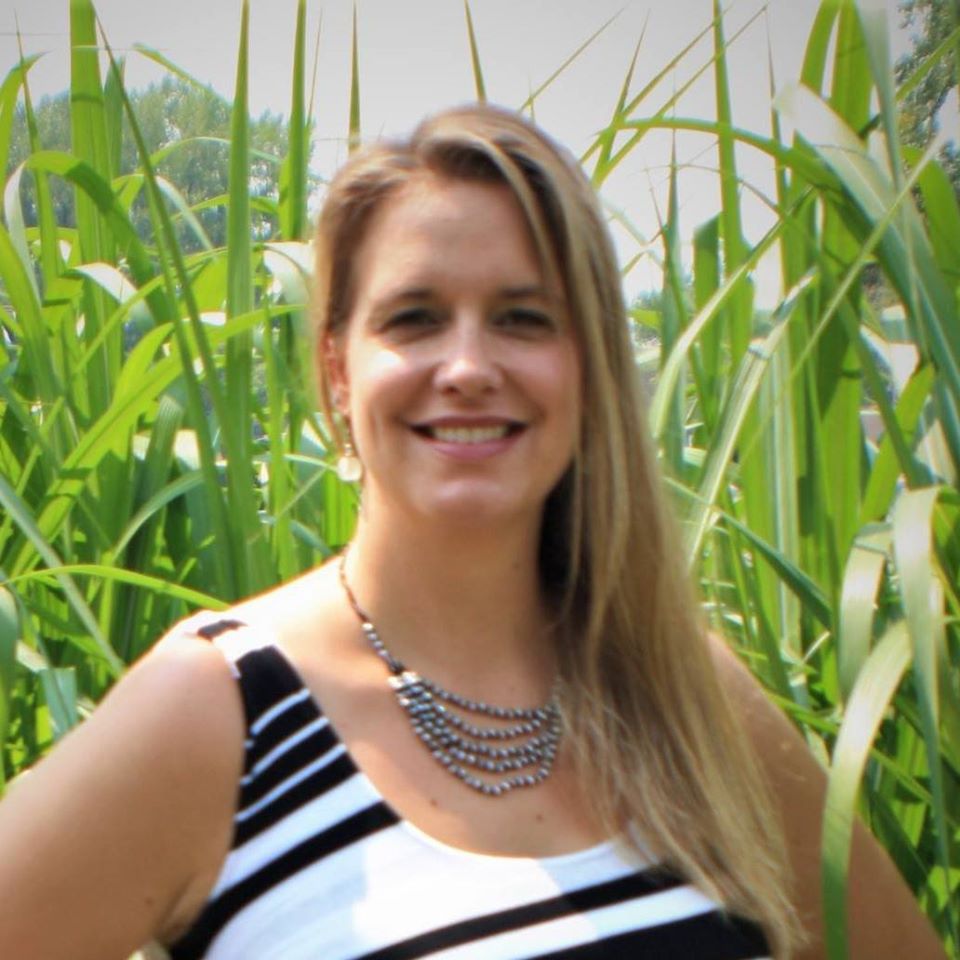 Jessica Berg, a child of the Dakotas and the prairie, grew up amongst hard-working men and women and learned at an early age to “put some effort into it.” Following that wise adage, she has put effort into teaching high school English for over a decade, being a mother to four children (she finds herself surprised at this number too), basking in the love of her husband of more than fifteen years and losing herself in the imaginary worlds she creates.
Contact Links
Website
Twitter
Facebook
Instagram
Promo Link
Purchase Links
Amazon
B&N
Kbo
iBooks
Publisher

One Response to Amber Waves of Grace Blitz